We have a fully equipped audio post-production suite, including a sound booth for voice recording and our versatile team has a wide range of experience in both videography and photography, offering a unique and engaging style of imagery. From sript writing, filming, recording, editing and animation, to station delivery, we can assist with any production.

Along with our in-house partner companies, we can offer a complete end to end production service, which is very cost-effective to our clients. With a single facility handling all our production, you will save time and money on any project.

With years of experience, our production values are uncompromising and of the highest quality, and we pride ourselves on offering a unique personalized service where every client is made to feel like one of the team. 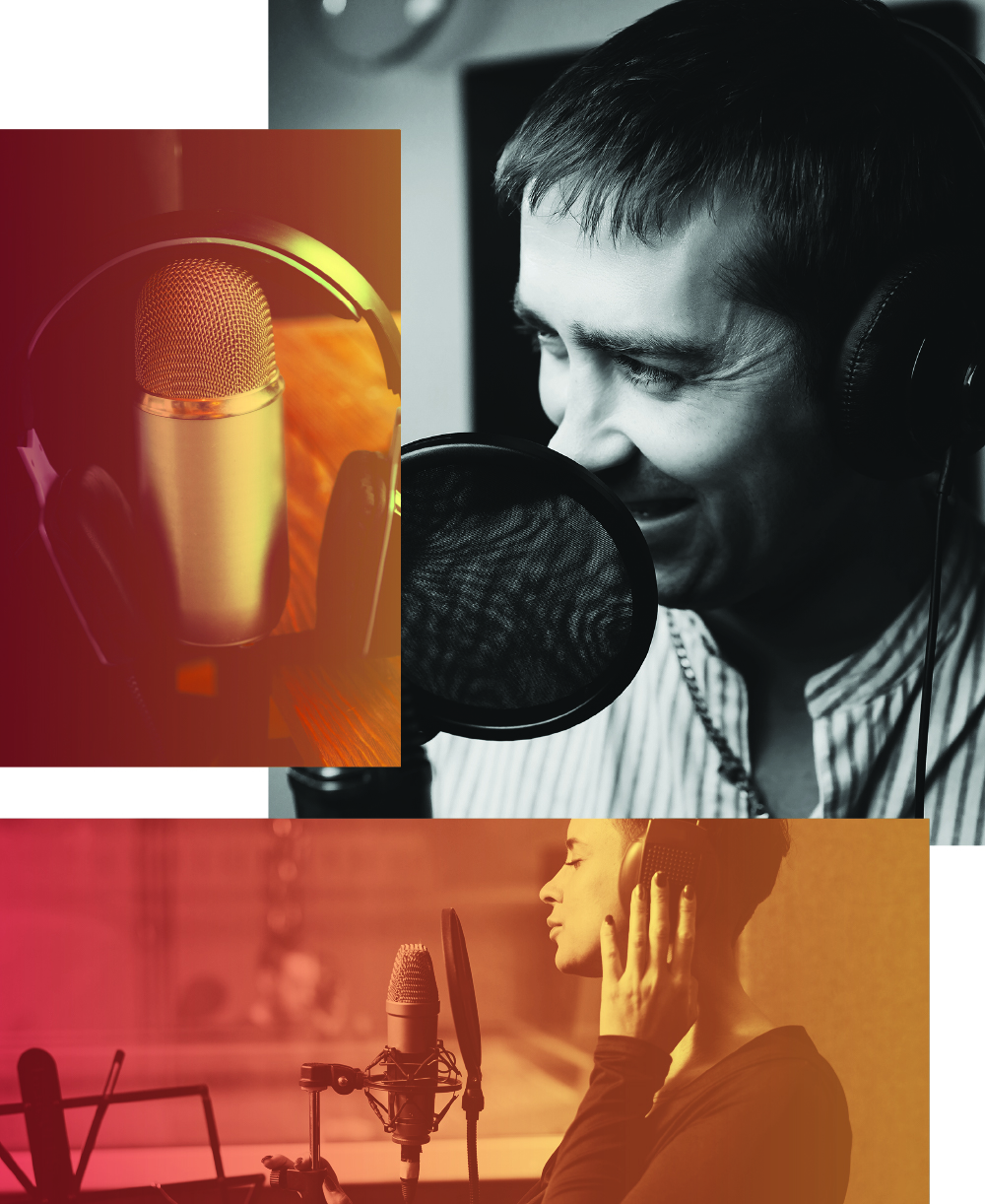 With years of experience, our production values are uncompromisingand of the highest quality. 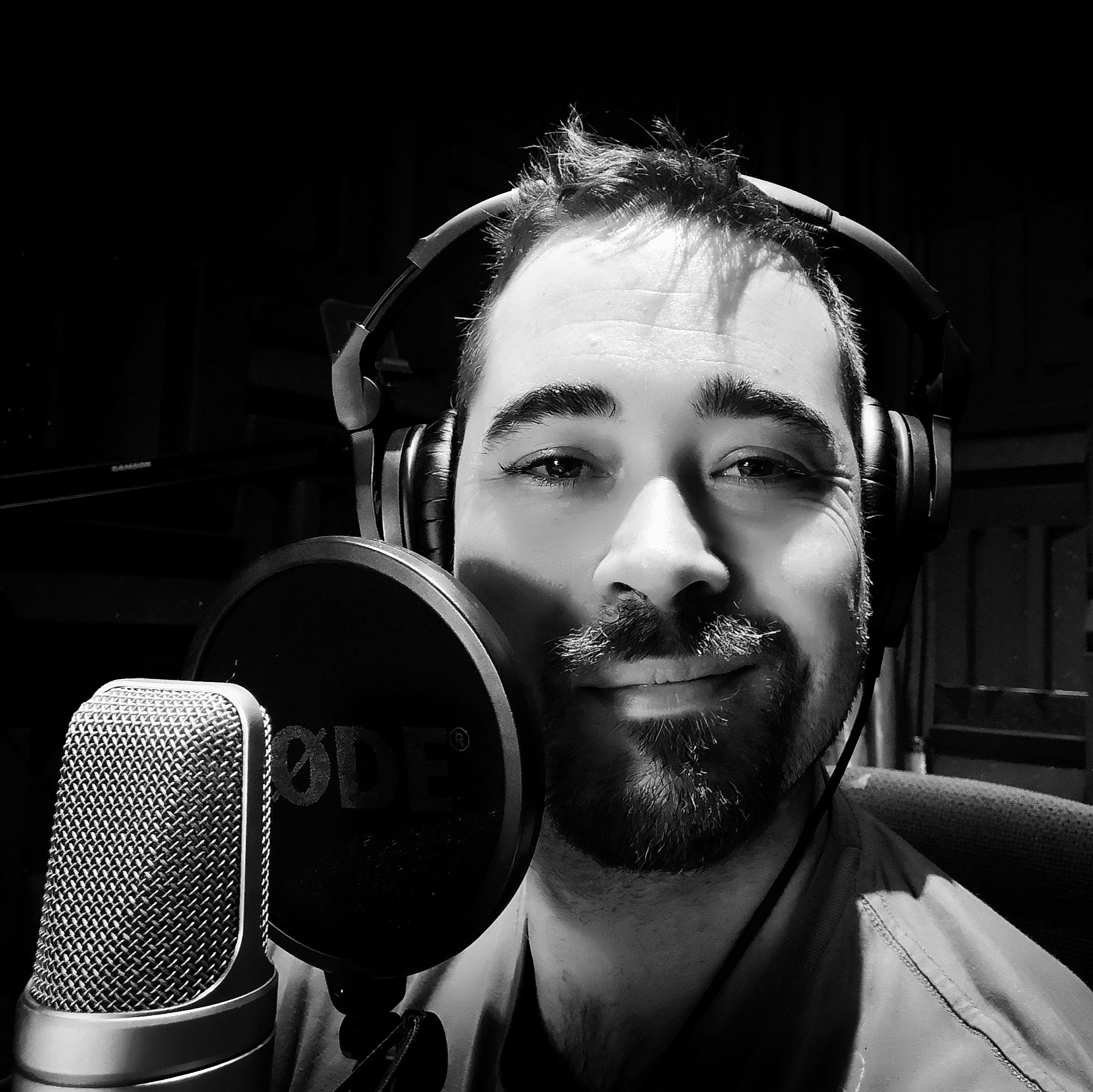 Andrew has achieved substantial acclaim as a sound engineer and has worked in various aspects of the music and TV industry since 2005, including sales, production, sound design, audio restoration and final mixing. In this time he has mixed dozens of TV series & documentaries as well as hundreds of radio and television commercials, designed audio for television imaging, corporate videos and theatre soundscapes.

Since 2010, he has also been a professional voice over artist, and has voiced hundreds of Radio & TV Commercials, Corporate Videos, Explainers, Video Games and Audiobooks in this time.